I am watching the TV show Community on Netflix.  It is a great show and I was watching an episode where the characters were rolling a dice to see who would go get the pizza from the delivery guy.  The “odd” character says that would create six different time lines.  Weirdness ensues. In each time line, one of the characters plays the song “Roxanne” on a ipod. In most timelines,another character makes her turn it off.  In another timeline, he doesn’t and everyone is happy.

After the episode, I began to see the pandemic as an alternate timeline and mused about how we could switch to the right one.  So much weirdness is happening. I can’t see my parents or my grandson. At work, we are forced to do other jobs and told in such a way that has created anger and fear. We are told to take care of ourselves but to report to work if we are asymptomatic. We might go back to normal. Or we might never do the same job again.

I then went out to my patio and turned the stereo on.  “Roxanne” was playing.

I had to turn it off. 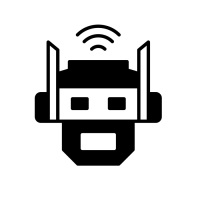 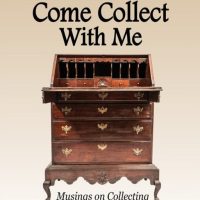 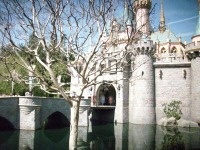 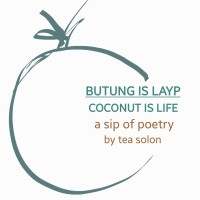