Genealogy Fans will love this book

If you are like me and wonder what it was like living in the early 1900s; if you see a photo from the early 20th century and wish you could be transported there, then this book is for you. It will transport you into the picture on the cover- a time with electricity, the new invention of telephones, and yet transport was via horse and buggy.

I read Take Me To Woodstock to investigate a time with different values and ideals and Cissna does a great job of taking her readers to that time. People went by trains, wrote letters to each other, and treated people with respect. She shows how these things affected their daily life. She also weaves the interplay of an older generation speaking German with the younger people that are taking on modern ways of acting.

The heart of the story is the romance between John and Ida. They live far enough away that they must travel by train. John wants to provide a good life for Ida and does it at the risk of Ida losing patience and not waiting for him.

Cissna creates a well-written story with full characters based on newspaper accounts of her ancestors and letters between John and Ida. I was surprised, however, by how much the letters added to the story and the drama. They show the love and mutual respect between these two, but also show Ida Doerning’s sharp wit. I expected to skim the letters, but found myself relishing Ida’s quips and retorts.

I also came to realize the importance of the newspaper articles. The ones that are about the families give context of their place in their communities. Other articles give texture. Us readers see the articles that the people in the story would have seen. This helps us to remember how important newspapers were.

Sally Cissna has found a way to make genealogy come alive in this book. I enjoyed the details of daily life in her story. I also enjoyed the spirited characters in this book.  They show the happiness, the trials, and the civility of a forgotten time. 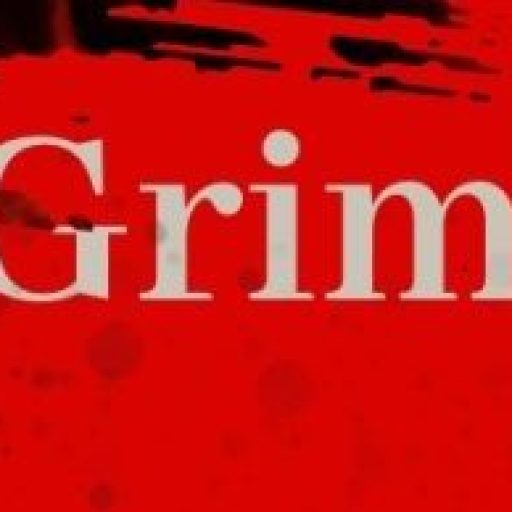